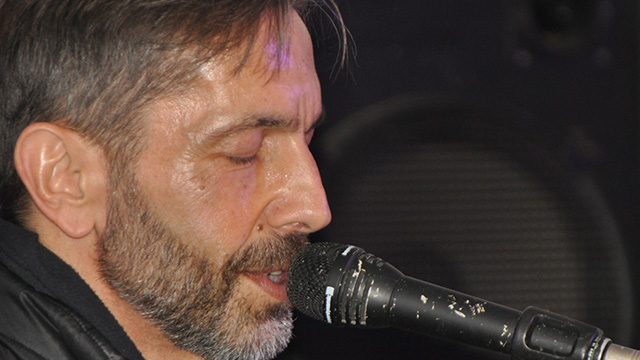 He has written for commercials and film, and performed on every continent. He also opened for the Bee Gees’ only performance in Africa, in Pretoria, and was in the opening act for Wet Wet Wet. Lionel performs regularly all over South Africa and recently released his sixth album, Songs From My Phone.

Audio: All this cash by Lionel Bastos