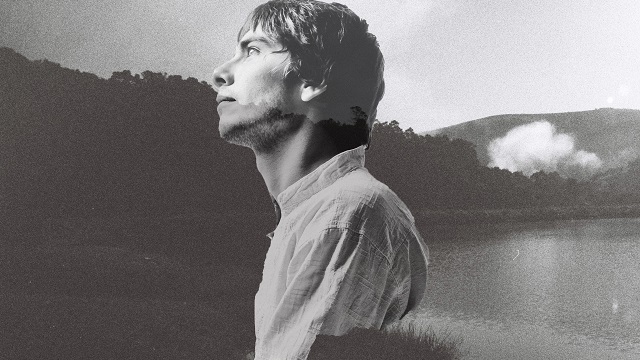 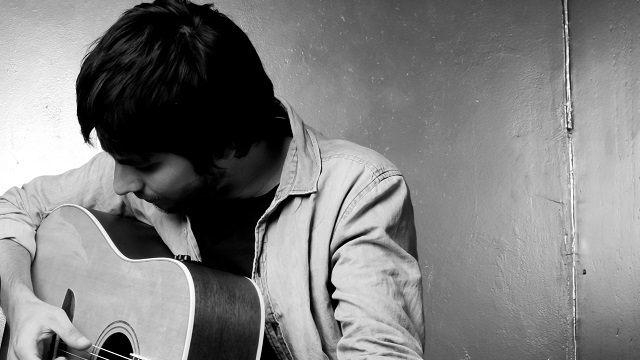 Wren Hinds is a musician & singer songwriter who is now based in Cape Town.

He is a founding member of the SAMA (South African Music Awards) winning group The Hinds Brothers.

Hinds hails from the sub-tropical paradise of the South Coast of KwaZulu Natal where he was born to an artist mom and a musician father. This is where he first found inspiration in tranquil surroundings and a creative home environment and soon started writing songs and composing music. This creativity led to an active profession in the live and recorded music industry as well as the release of the critically acclaimed Hinds Brothers debut album, ‘Ocean of Milk’ which received a South African Music Award in the best adult contemporary category in 2014.

With an honest approach to crafting songs, and a strong live presence in the performance scene, Wren Hinds delivers a lush, acoustically driven production which overlaps the boundaries of folk and jazz alongside his own genre as a respected singer-songwriter. The harmonic resonance of voice, guitar and harmonica together with a reflective and honest lyrical sensibility, communicates deep profundity bringing meaning and nourishment to an art that has been somewhat neglected in recent times.

As Hinds continues performing, recording and touring as a solo artist as well as with his various other projects (Hinds Brothers Band, Faye and Wren), he is also a co-founder of indie record label, South Sea Records, which provides a platform for discovering independent artists as well as distributing new releases in the music scene.
The young songwriter has performed extensively throughout Southern Africa, including festival appearances at Oppikoppi, Splashy Fen, White Mountain, The Royal Show, Dullstroom Winter Festival, The Baxter Theatre, Design Indaba as well as some of the country’s most charming theatres.