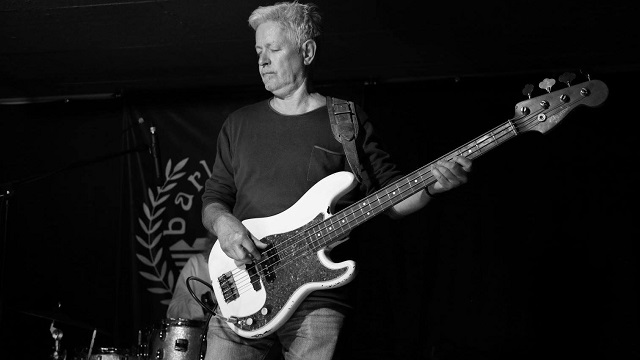 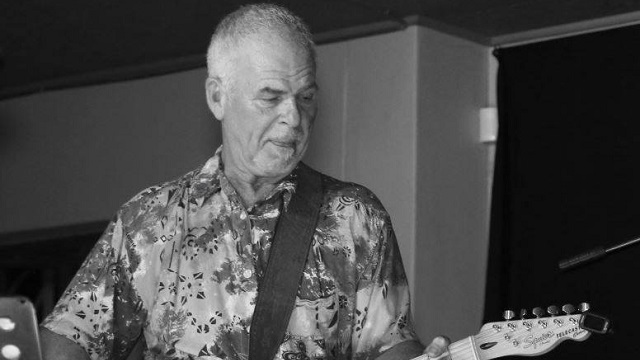 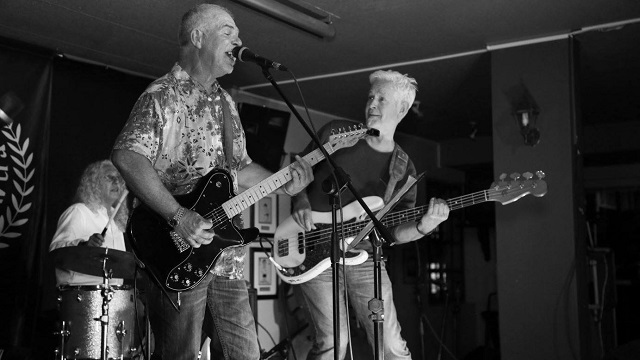 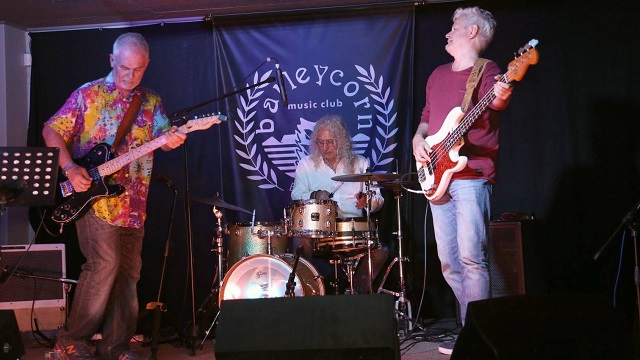 Greg and The Comeback Kings

Who are the Greg and The Comeback Kings?
Founder member, Greg Schoeman says, I’ve realised that the music deserves to be played live and if we promote and sell albums along the way, even better. The Comeback Kings is a band with myself on guitar, Dieter Stutz on bass guitar and Gary Hendricks on drums. This is the essential core of the group and along with honorary members Willem and Tonia Möller, will take the music recorded in the studio and perform it live on stage. As we need to add musicians we will. We have a Facebook Page (The Comeback Kings) and when venues and shows have been confirmed we will post this information there.
Currently we are writing and recording new material to add to the repertoire as The Comeback Kings will mostly perform original music.
They have released their first album called "In My Street"

Greg has this to say about it...In My Street is recognition of my personal journey growing up in a suburban middle-class neighbourhood and then moving on to seek new musical worlds and challenges. In my life’s journey I’ve come to realise that my roots are here and it’s here, in my street, that I remain grounded. I know I still have a far way to go but I’ve learnt that in life it doesn’t really matter where you come from, what matters is what you allow yourself to become, along the way.
The tracks on this album, is a melodic collection of moods, emotions and stories from this journey. Some go back 16 years. One particular song was written in 1983! Some were written during my incredible time with The Sunshines. Each tune contributes to the ethos expounded earlier.
I’m a Pop/Rock song writer. My early influences are creative musicians like The Beatles, Neil Young and David Bowie. This is the genre that you will find on In My Street
As a musician I have worked solo but I prefer working in a band with other musicians as I like to take on board their input. As a result I’ve worked with many musicians each one adding a layer to my musical journey. Quite a few of these musicians contributed to the excellent pedigree that the album boasts.
On this album I had the privilege of working with Willem Möller who co-produced and arranged as well as recorded all of the songs except Jessica and also played guitar on many of the tracks. For those who don’t know him, Willem has recorded and played with well-known local artists such as The Gerefomeerde Blues Band (Johannes Kerkorrel), Big Sky and Koos Kombuis and also appeared as the guitar player for Rodriguez on his first SA tour.

Great vocal ideas and production on the track Jessica were provided by Robin Auld who needs no introduction.

Audio: Come with me Greg and the Comeback Kings

Audio: Hear me tonight Greg and the Comeback Kings (2)

Video: In my Street Video