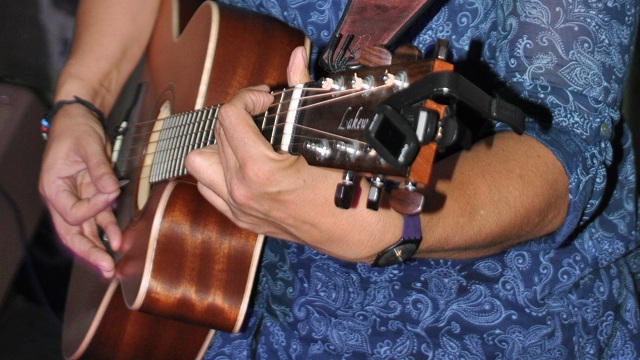 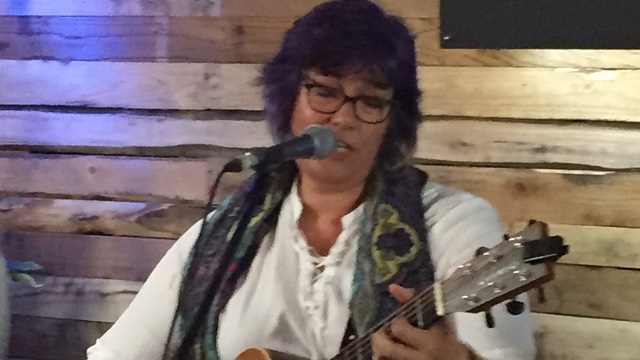 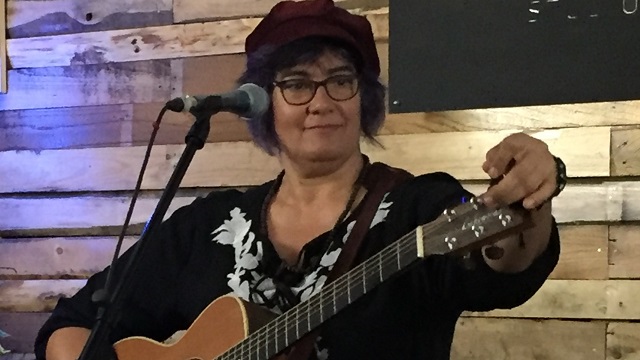 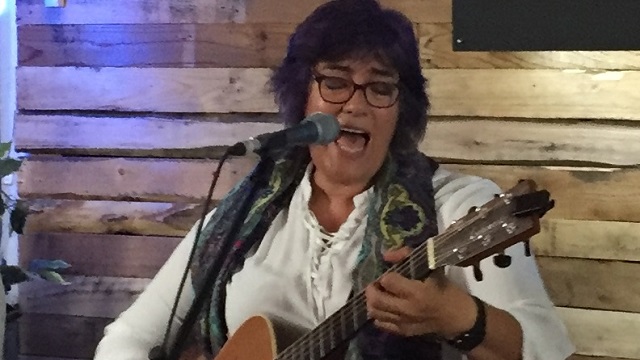 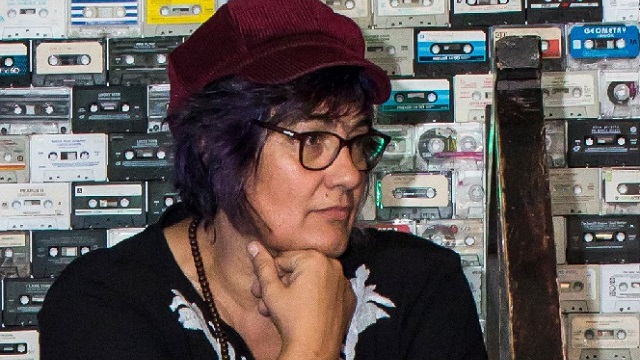 An artist as adept at writing and playing her own original music as she is at delivering not only a unique take on cover songs, but also a cover song repertoire that's far from usual ....

Singer, songwriter, multi-instrumentalist and music producer Skye Wilson is no newcomer to the South African music scene. The multi-talented and versatile artist’s best-known musical guise prior to her re-emergence as solo artist was as frontwoman for 90s pop sensation The Sunshines.

Founded by Skye and Greg Schoeman in 1993, The Sunshines recorded and independently released their debut album “Removeable Tattoos” at Shifty Records in 1994.
Between 1993 – 1997, The Sunshines played most major SA music festivals, gigging countrywide and often sharing bills with other by-now iconic local 90s bands such Springbok Nude Girls, Lithium, Dolly Rockers, Urban Creep, The Usual and Wonderboom.
Rave reviews and packed out shows followed, with the band enjoying considerable success and support from a huge local fanbase.
During this time, The Sunshines dominated SA’s national and regional airwarves with their contagious, feel-good pop tunes which included the hits “Wanna make love”; “Happy Person” and “Judy”.

“We were fresh, bright and happy young things with a positive, silly message during a hectic political time... with The Sunshines I dared, I ventured, travelled and had great experiences – it was a privilege...”
– Skye Wilson

Her first solo album, Transformme, is a dreamy and somewhat indefinable collection of songs, stories and recollections. Skye skillfully yet gently gets you to forget about your own life. Laced with unusual metaphors and strong imagery, Skye’s stories and anecdotes are expertly woven into heartfelt songs. A blend of superb song-writing and the confessions of a truly talented artist, the result is a candid glimpse of this artist’s inner landscape.
Authentic, different and sweetly inviting, the collection of songs on Transformme possess an unpretentious musicality which belies the complexity of meaning lingering just beneath their surface.