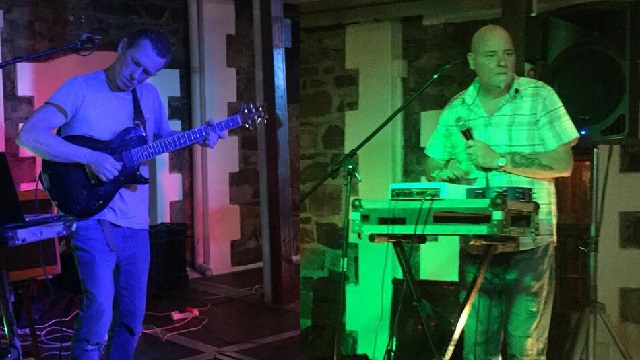 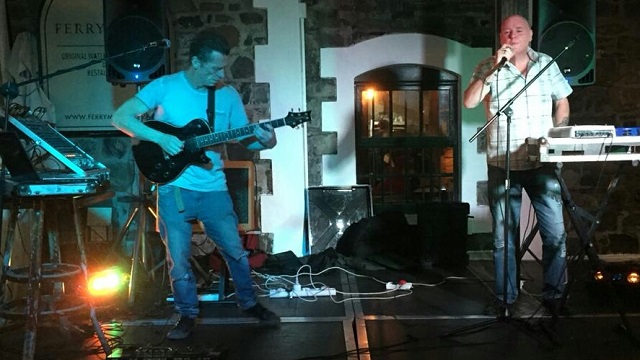 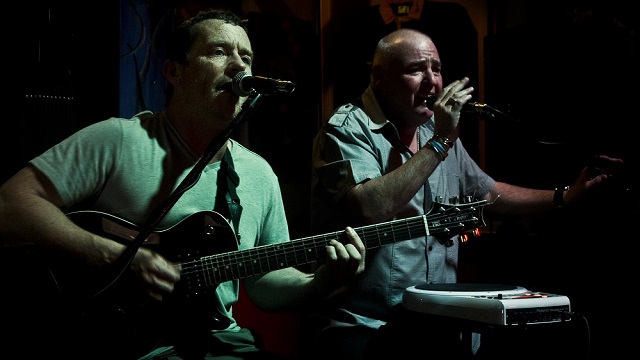 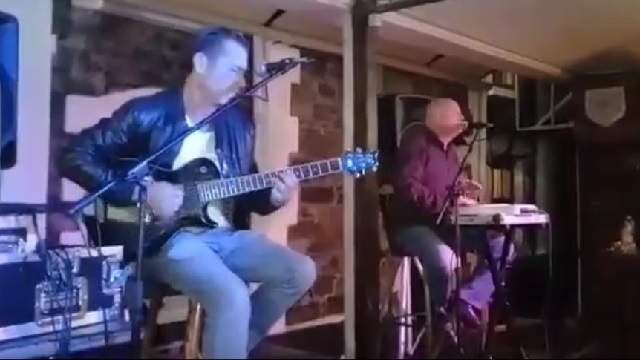 Silverland is a duo that originates from Cape Town, South Africa.

Their repertoire is vast and covers many genres of music, from restaurant music to rock and party tunes, from George Benson to AC/DC, from Fly Me to Me The Moon to “Brown-Eyed Girl.

From Reggae to Pop, from Rock and Jazz. Silverland have played top bars and hotels all over South Africa.

Silverland are Paul and Stewart.
Paul has been a professional musician for 32 years. He started as the guitarist for Lisa Stazzen who is a famous award –winning artist in South Africa. He has supported big acts in SA such as Johnny Clegg and Lucky Dube. He has also worked with Duncan McKay (10cc) who played on one of his songs.
Paul has had a number of play listed songs on SA radio stations. He has also played the pub, restaurant and hotel scene for many years.
Stewart has been in the music industry for 35 years and started at the early Age of 11 where he performed on a TV show in the UK. While in South Africa the first time, he was contracted by the Holiday Inn Hotels Group and played around the country.When he moved back to the UK, he formed the Rewind, a Rock band, who went on tour with Deep Purple. Stewart also performed in a Motown outfit in the UK, visiting clubs in the UK.
Stewart formed Silver land with Paul Clogg after moving back to South Africa.
Silverland recently played with The Weather Girls (It’s Raining Men) in Munich, Germany.