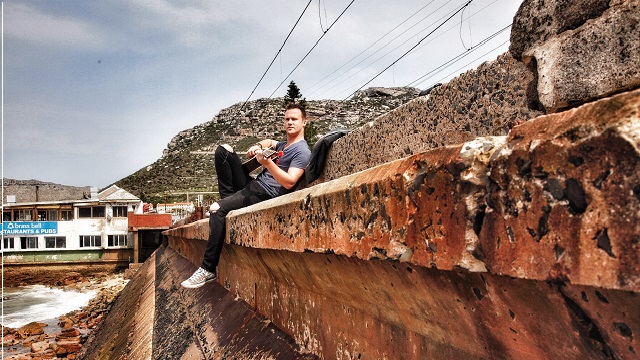 Shen mixes African ethnic and world samples into his music. Its no surprise as he grew up in in the Southern Africa’s landscapes of the Limpopo Province, absorbing indigenous sounds and immersing himself in the rural rhythms.

After moving to Cape Town, and completing a jazz degree at UCT, Shen started his group with musical styles reflecting the diversity of African, rock and dance blended with the fine overtones of Jazz and Western traditions.

When the band plays live, they weave each song into another without stopping, flowing from one song to the next, just like a radio station disk jockey would mix music together – hence the name ShenFM.

They have played in America, France, Ireland, Dubai, Sweden, Angola, Malawi, Angola and of course, South Africa. They’ve played with Jeff Bridges in Cape Town, Vusi Mahlasela in Sweden for Her Majesty Queen Silvia, played and opened for Lionel Richie in Dubai, GoldFish, Lock 'n Ville, Freshly Ground, Watershed among many others...