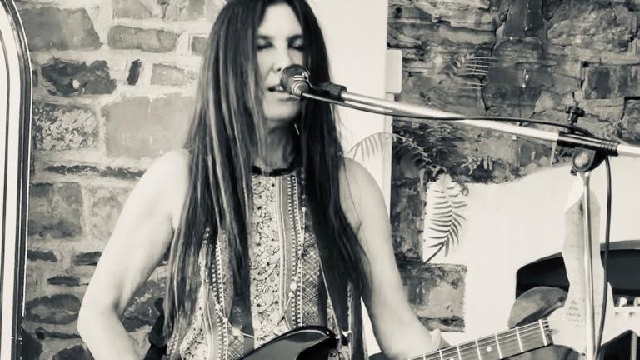 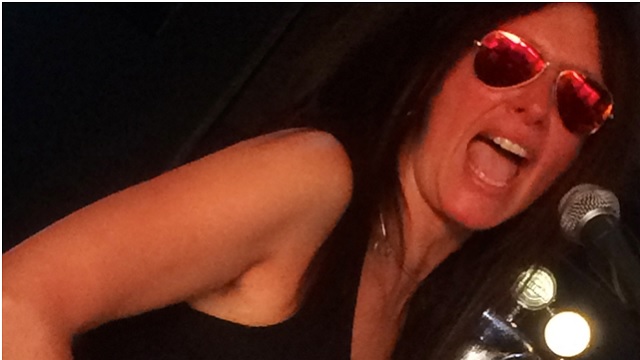 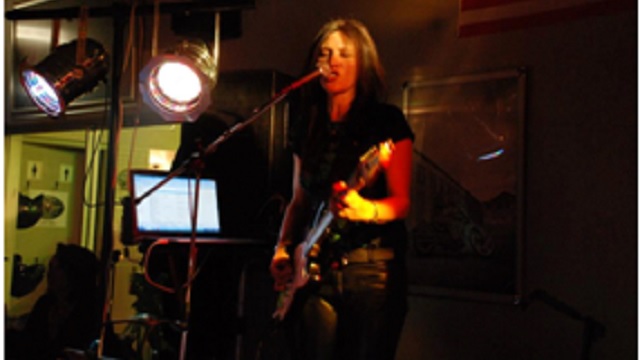 Born into a musical family in Cape Town, Sharon discovered her natural affinity for music and song writing at an early age. Her innate vocal abilities and her ear for music were fostered under the tuition of Eve Boswell during the summer of 1982, and it was shortly after this period that Sharon launched her professional career.

In 1983, Sharon’s dynamic, fiery vocals and accomplished guitar playing caught the attention of Kevin Shirley who had just begun his career as an acclaimed record producer. (Shirley went on to work with the likes of Aerosmith, Iron Maiden and Journey). Kevin produced Sharon’s songs`No Denying Satisfaction and `We’ll Find The Answer. Sharon’s song ‘We’ll find the answer’ was awarded 2nd place at the 1987 National Song Festival.

Since then, Sharon’s solo career has continued to evolve and gain recognition. In addition to her progressive solo career, October 1999 saw Sharon land the part of lead female vocalist and guitarist in the hugely popular six-piece function band ‘Tuxedo’.

During 2006 and 2007, Sharon felt stirred to work on another album. In 2008, after dedicating much time and creative passion to her art, the album ‘STILL’ was born. It showcases thirteen of her original songs which were produced together with Chris Harris at Bassline Studio Cape Town. ‘STILL’ truly stands apart as her greatest creative work yet, a sentiment that was confirmed at the 2008 Barleycorn Song writing competition which saw Sharon’s song ‘Into the Green’ snatch the 2nd place award.

In September 2009, Sharon received thrilling news that she had been chosen by Paramountsong of Nashville, Tennessee to be one of twelve song writers on the CD ‘Catch a Rising Star’ which showcases up-and-coming talent. The CD has since been forwarded to twenty-five publishers in the U.S for possible use by other artists or for movie theme songs and ad jingles.

As of 2012, Sharon has had 15 of her own compositions off her second album, Into the Green, mastered in New York, which has resulted in the quality of sound being outstanding! In addition to this, her song All Around Me, has had Sharon voted in as Member of The Week on 15 October 2012, by American Award winning online site Tribe of Noise. (www.tribeofnoise.com).

With a great stage presence and extensive repertoire, Sharon is a great addition to any venue wanting quality musicianship and vocals.

Audio: Sharon Clifton original Give you the music