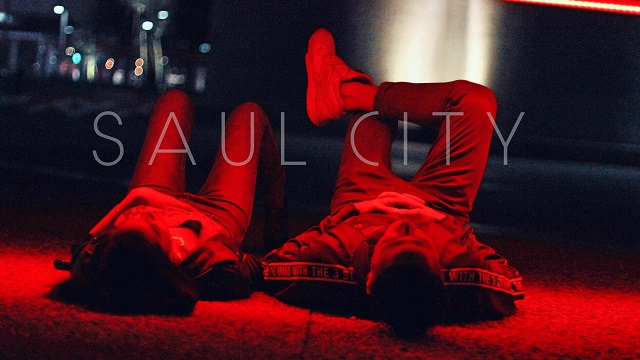 Saul City has been making music for nine years, they have recently changed their name and were formally known as Elle Deva.

Italian composer/guitarist and producer, Michele met singer/songwriter Lauren in South Africa, they have been working together ever since, taking inspiration from their diverse musical backgrounds, using their cultural diversity as an advantage.

This now husband and wife team, enjoy rearranging some of the latest hits and old favourites, making them their own. They also write their own music.

“Rain Roses” was their first single released under Filter Label in 2014. In 2015 the duo ventured off to the UK to record some of their work in London, collaborating with producers and session musicians that would help them reach a new market with their catchy acoustic songs. On the 11th of March 2016, ‘Familiar Ground’ was released.

For the first 7 years of their marriage, the pair resided in Italy where they performed at various venues as well as in Switzerland.

With every intention to stay true to themselves, while journeying through diverse songwriting
and composing methods, the pair agree that as long as there is something to learn and new emotions to experience, music will always be their passion.