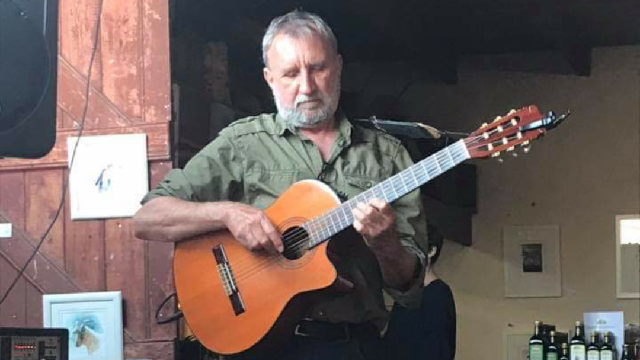 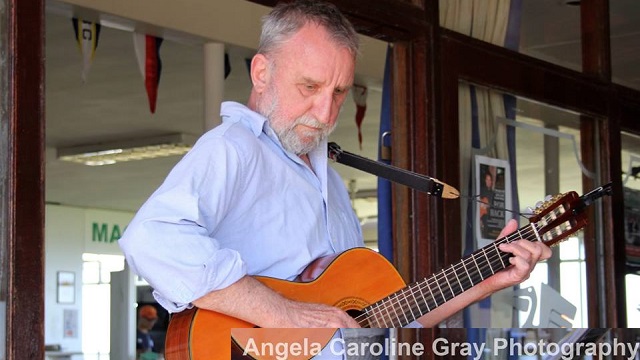 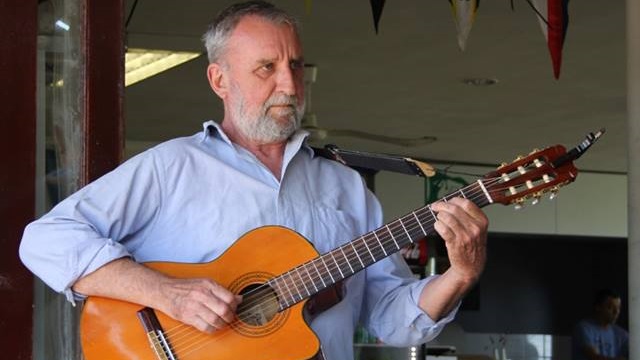 He was born in Gosport, Hampshire in the UK. Rob was a founder member of the very successful band Z-Astaire with Robin Auld.

Rob's music has taken him all over the world. Now as a solo guitarist, he specialises in weddings and upmarket dinner venues. His act is sophisticated and up market.

Rob has played at many venues including the following hotels, The Mount Nelson, Table Bay, The One and Only, Mount Nelson, The Radisson, The Cullinan, V&A Hotel, Erinvale Estate, Fancourt Estate and Akademie Boutique Hotel, Franschhoek to name a few. He also spent nine months in Zambia at the Royal Livingston Hotel on Victoria falls.

With an extensive repertoire, including some beautiful original music, Rob Hack is a great addition to any restaurant, hotel or wedding pre-drinks function

Audio: Rob Hack, Back of the falls