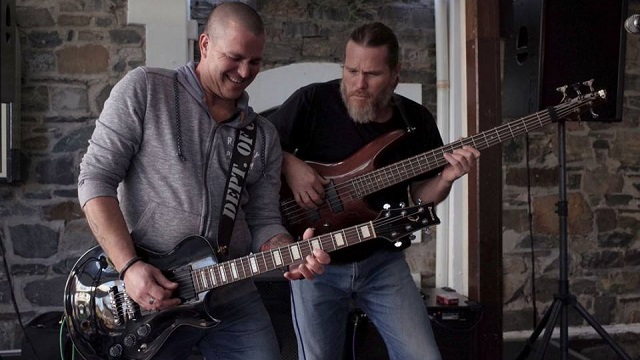 Wasted Youth is a dynamic duo made up of two brothers, Tony and Jim Browne.

With a passion for music and an extensive repertoire, ranging from old school rock to the most current upbeat pop music, they will easily turn any function or venue into a party.

Having originally formed in 1998, these brothers played the circuit for a couple of years before deciding to pursue different avenues in their music careers. And now, after many years, they have decided to re-group and approach the music scene with a fresh new perspective.

Tony has been a part of numerous bands, the likes of Barrecode, Me And Mr Brown, and currently Lucky Break. As a lead guitarist and vocalist his energy and talent will soon have everyone on their feet!

Jim, who has been playing for the last 28 years, has been in many successful bands such as Bourbon Street and currently, BackBeat. He is a very talented bass player and vocalist will have the crowds singing along to the classics!

Wasted Youth will entertain and delight you with their versatile vocals and lively stage performances. The perfect band for any function