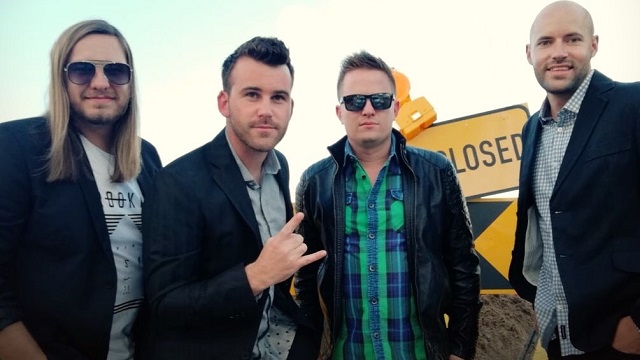 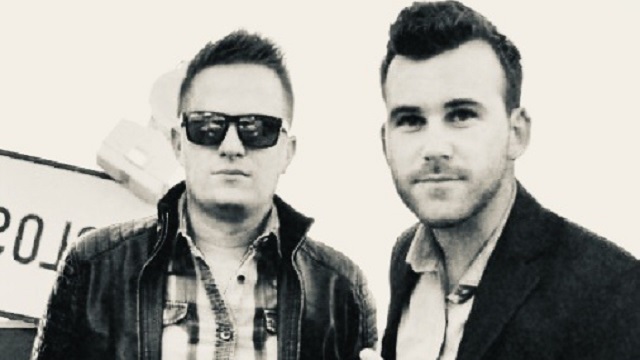 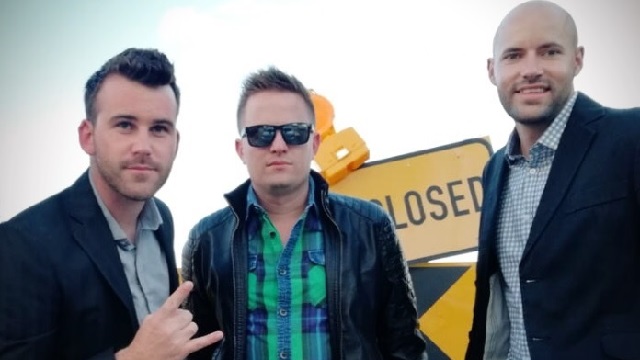 Llevado are a Cape Town based commercial rock band made up of Justin Davie, Brian Lee, Sheldon Bredenkamp and Noel Kriegler.
They have been likened to bands such as Matchbox 20, Lighthouse, 3 Doors Down and Creed.
Llevado are on a mission to bring good music to people’s ears, whether that’s their own original music or cover songs, good music is good music.
They have played across the country and have opened for acts like Straatligkinders, Mark Haze, The Graeme Watkins Project and Prime Circle.
They have made TV and radio appearances on Tuks FM, Good Hope FM, MFM, Two Oceans, KFM, SABC 2, Hectic 9 and Orange Couch to name a few.

The band are just getting started and are looking forward to releasing their first EP later in 2017.

Audio: I want you