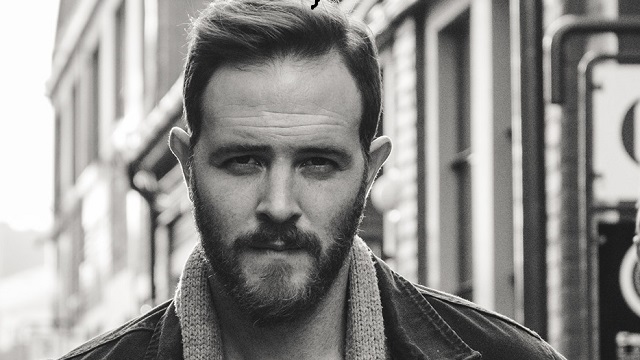 Jimm Harisson Project is a alternative-acoustic-rock-blues band from Cape Town.

The project began in 2014 when the leadsinger/frontman Jimm Harisson (born Jan-Hendrik Fourie) was offered a recording contract by Bright Idea Studio. This marked the beginning of a new project that would combine songwritting with alternative beats and make use of the trio band formation to perform the music. JHP's full length album, 'Chapter One' was recorded in December 2014 at Bright Idea Studio in Welgemoed.