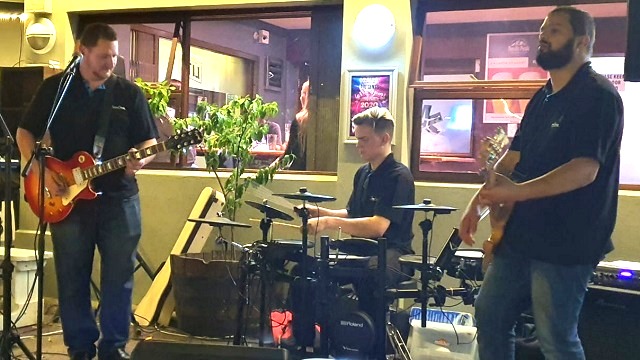 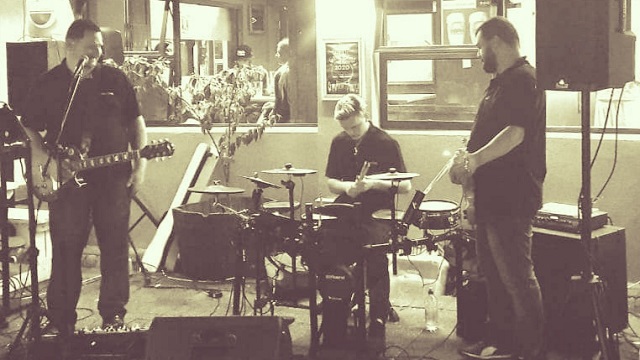 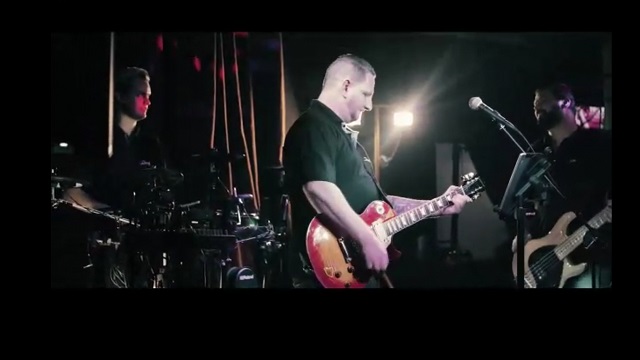 Christopher Wilson is on bass. He is a well-known session bassist with more than 15 years’ experience. He has built up a name sharing the stage with some of the best artists in the business. Chris is a versatile bass player and also the musical director for the band.

Drummer, Ryan Nunan is the third member of the band. From the age of 3, drums have been Ryan’s weapon of choice. Ryan is a Roland V drum ambassador and a Vater Drumstick approved artist. Ryan has amassed an Instagram following of over 7000 followers and creates drum tracks for multiple international recording labels.

James Cross Band has created a sound that is unique and modern, taking influences from today's hits as well as some influential pop and rock bands of old. They have created an energetic rock themed sound.