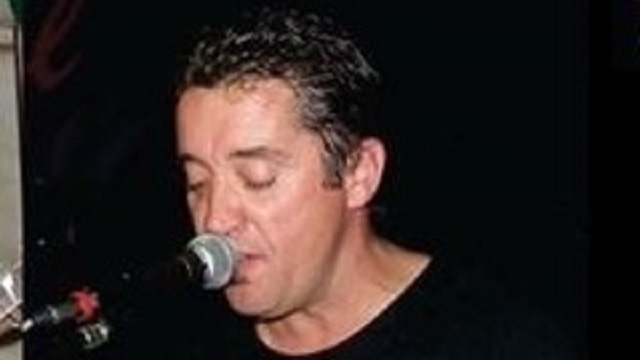 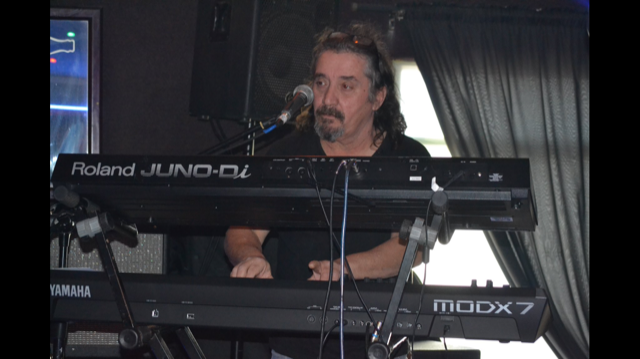 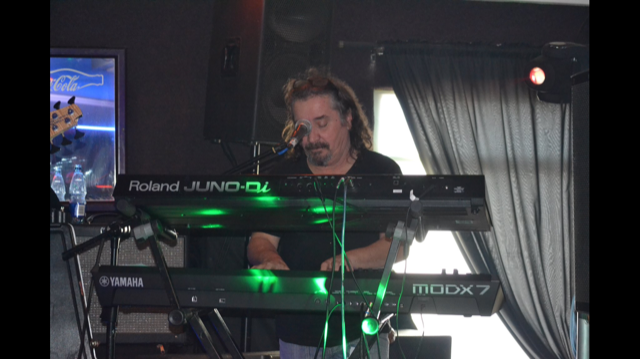 Greg Clifton was born in Cape Town. He has been on the music scene for many years. He is an accomplished keyboardist and arranger.

Greg has also written, recorded and produced a wide variety of African music and collaborated with mainstream producers like Jerry Barnard from Cape Town's B & S Studios on the highly acclaimed African Impressions series of mood and groove albums, particularly on African Impressions IV.

As an in-demand live musician with great keyboard chops, his talents can be seen at many Solo gigs as well as in a variety of bands, including Late Final and Tuxedo, both of which he has been a leading member of for many years.