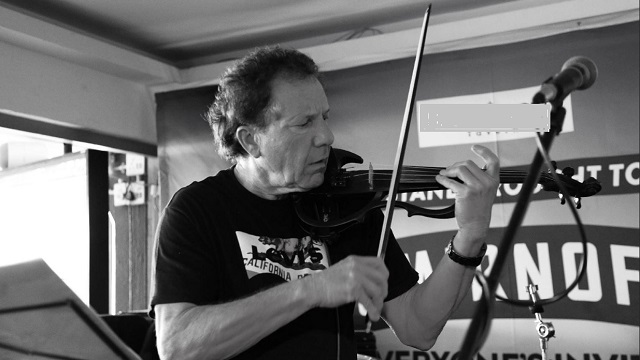 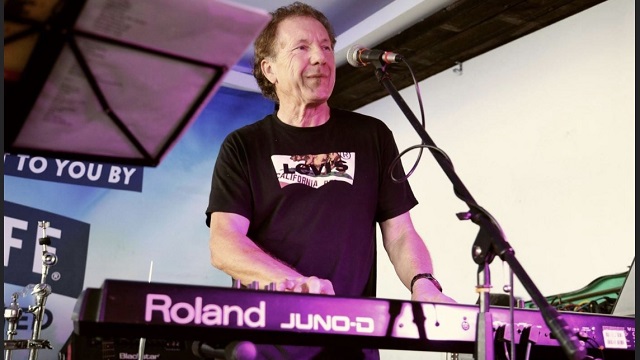 Gordon began his musical career at the age of five with classical tuition on the Violin and Piano. Whilst performing with various Youth Orchestras and later the Port Elizabeth Municipal Orchestra, he also formed his own school band. Competing in the local talent competition "The On The Go Show", he was awarded first prize for the Best Keyboard Instrumentalist.

Over the years he has performed with numerous bands extensively throughout South Africa, Zimbabwe, Botswana and Bophutatswana.

Together with long time colleague Mick Jade, he co wrote the music for the television series "The Diggers" the sequel to the popular series "The Villagers".

He has been performing solo since 1989, working for the Protea Hotel Group and the Sun International Hotel circuit, including a year's contract in the Crazy Monkey Bar at Sun City.

His music includes ballads, rock, reggae, and a wide variety of foot tapping favourites from the 50’s and 60’s onwards.

With his varied repertoire and musical knowledge, Gordon’s ability to interpret a crowd from the beginning of the evening till the end, ensures that every gig and function, whether a pub, restaurant, corporate or wedding, is a success.