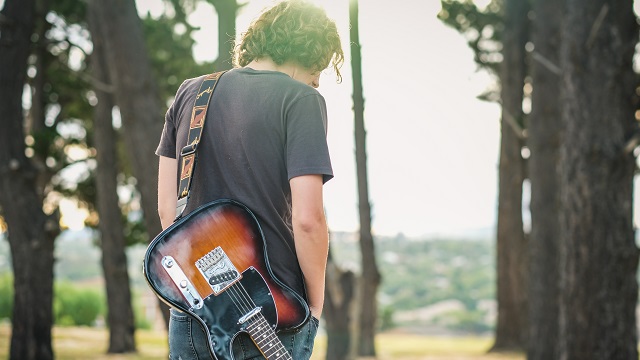 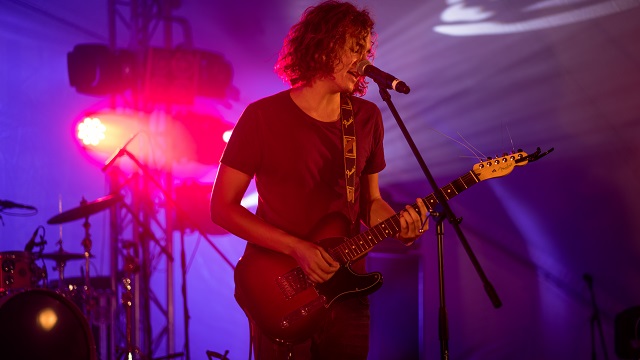 Erick Zulch is a young South African musician based in Stellenbosch.

Erick's current influences while writing, producing and recording, come from artists such as John Mayer, Gary Clarke Jr. and Southern Wild. While searching for a unique sound and style, Erick tries to combine classic elements found in Blues, Jazz, R&B, Funk and Rock to produce a fresh, authentic sound.

He has been performing with the local punk rock band ‘Zengeance’ from an early age at various venues and festivals. As the lead vocalist and guitarist of Zengeance, Erick has been the supporting act for artists such as Albert Frost, Mark Haze, Piet Botha, Crimson House etc.

Erick has released his first solo EP on all major platforms in 2019.