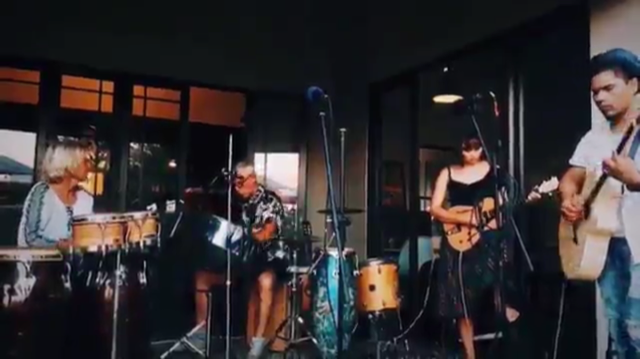 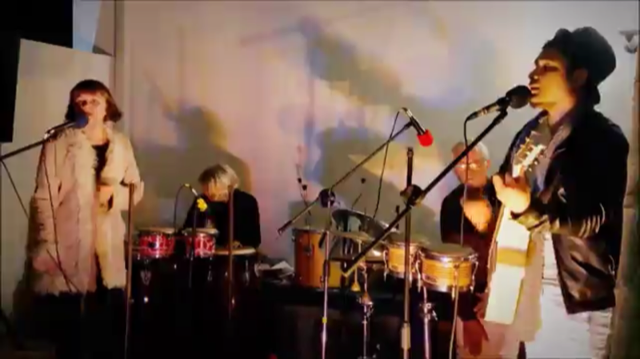 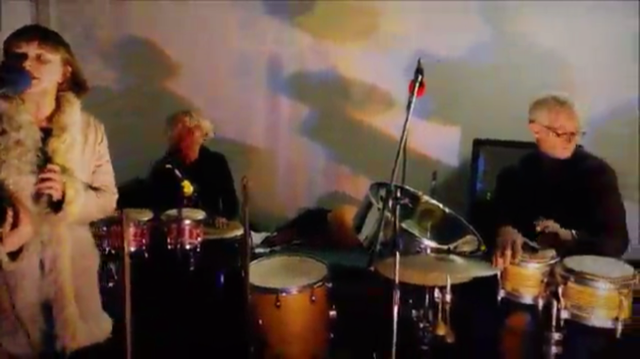 The band includes Donald Lameyer (aka Donny-Jay Styles) on lead vocals, guitar, steelpan and percussion.
Donald is a solo artist in his own right, a steelpan player in the AfroTropica Steelband and a teacher with the Steelband Project. He is currently studying jazz guitar and steelpan at UWC. Mariana del Carmen is on lead vocals, guitar, steelpan and percussion. Mariana is a UCT Drama graduate and having a Peruvian lineage, is fluent in Spanish and also sings in Portuguese. David Wickham plays percussion, steelpan and guitar. David has been part of the Cape Town music scene for many years and is a founder and co-ordinator of the Steelband Project and AfroTropica Steelband. Bridget Doyle features on congas, bongos and percussion. Bridget has been playing latin percussion instruments for over 25 years, performing with the AfroTropica Steelband and the latin-jazz band Joe Pressure. Grandwill Grant plays bass guitar. Grandwill is a recent addition to the band. He is an award winning dancer and choreographer and is studying jazz bass and steelpan at UWC.

Ensemble Tropicale performs a colourful mix of standards from Brazil, the Caribbean and South Africa, featuring Spanish, Portuguese and Sotho lyrics, as well as their own compositions. Highlights are Donald and Mariana's vocal harmonies, rich percussion arrangements and the inclusion of the steelpan from Trinidad & Tobago.

The band is ideally suited to cocktails, sundowners and more intimate & sophisticated venues, events and functions.