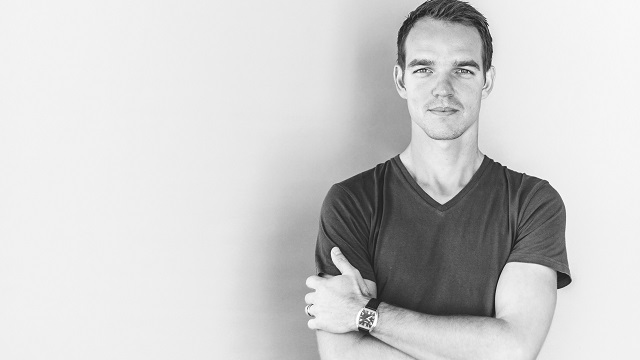 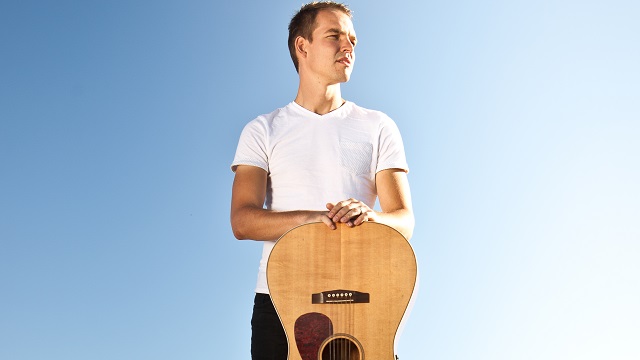 Deon Valor lives in Paarl but grew up in Bredasdorp where he was given loads of opportunities to learn to play drums and guitar.

He started his first band at age 12 and they played together till 2008.

After high school, the band split up. In 2015 his wife entered him into a talent competition where he reached the semi-finals and his solo career was born.

Deon released his first single in 2018 called ‘Take You Away’. His second single was released in 2019, an Afrikaans song called ‘Mal Verlief’.

Deon's music style is acoustic, singer/songwriter style. He performs with an acoustic guitar and a loop station.

Audio: Deon Valor Take You Away