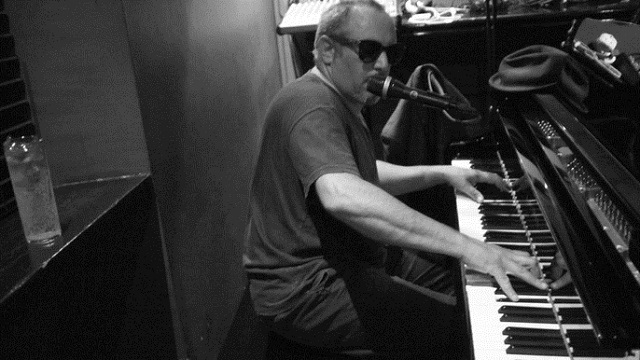 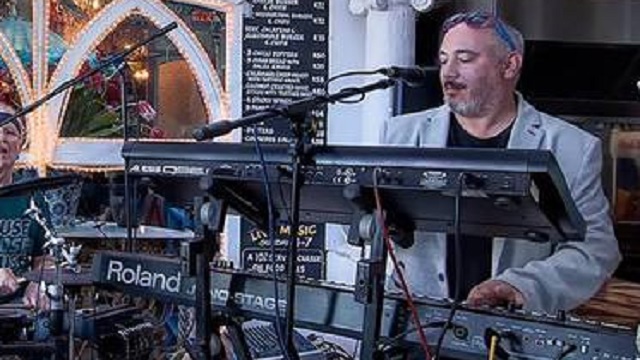 David Goldberg (aka Dawie) has been playing piano/keyboards and singing professionally for some 20 years.

Like many others, Dawie's musical career started on the original scene, playing for various bands. He has played on numerous albums.

He has performed at the Kennedeys Cigar Bar, the Radisson Blu Hotel, Quay Four, The V&A Foodmarket and many others. His repertoire consists of different styles and genres but always calm, intimate and filled with soul.

Dave is also the keyboardist for the original outfits The Black Bear Band, The Tim Parr Band (Greenworld Kollective) and Baxtop (The Larry Amos Band)