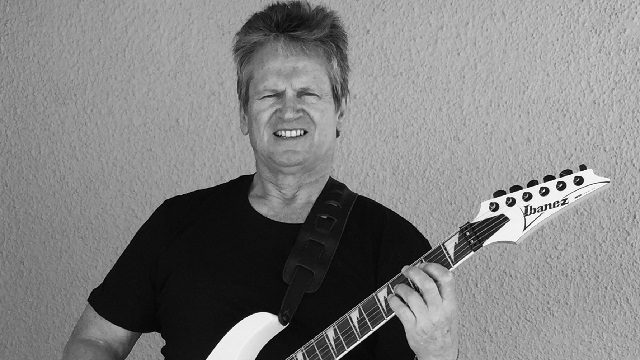 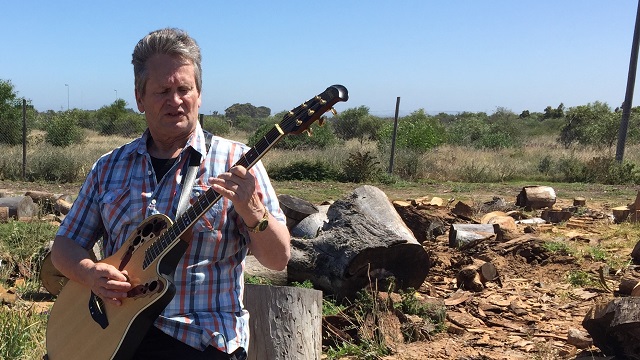 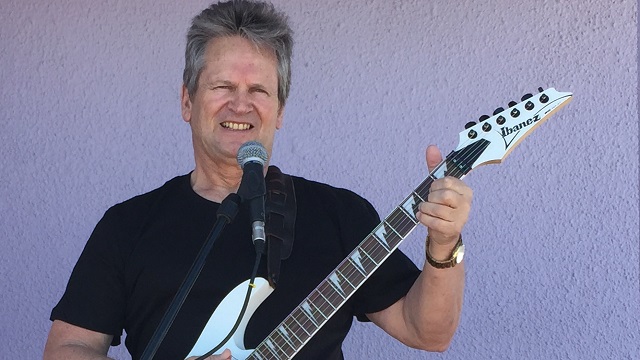 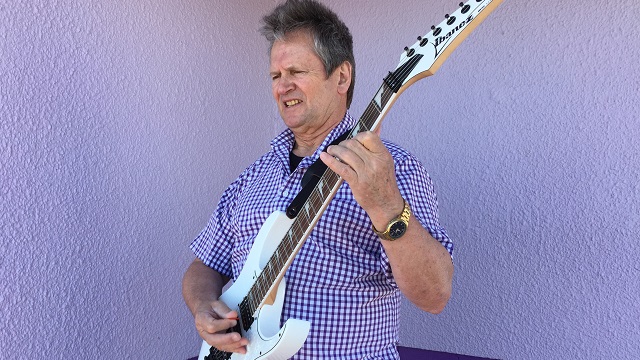 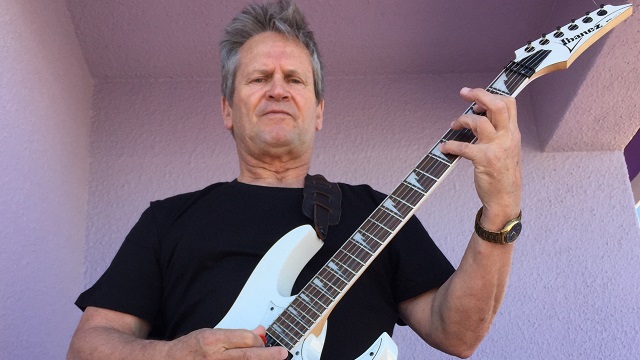 Dave Dale spent most of his entertainment career in Johannesburg, but has now made the Cape his home. He is a successful solo artist, performing vocals with lead and rhythm guitar and backtracks.

As one of the founding members (drummer) of the band “Copperfield” he moved to South Africa recording two albums, off which came the hits “So You Win Again and Rock n Roll Singer”. He also did radio and television work with this band.

A major change in the late 80’s from drums to guitar and lead vocals came next, at first playing solo and then with a variety of duos, playing at major hotels in S.A. such as “Southern Suns and Holiday Inns. Dave has also played for the Hilton hotel group in the Arab Emmirates, Abu Dhabi, Dubai and Egypt. Locally he has also played in Swaziland, Botswana, Namibia and Zimbabwe.

Dave currently works freelance with a repertoire consisting of music from 80's and 90's, and a few 70's hits. Genres range from easy listening background music to pop classics and from party and danceable rock n roll ro reggae. He also has an acoustic act which is just vocals and acoustic guitar for those venues requiring it.

Dave Dale has and is performing at many well-known Cape Town venues including Ferrymans Tavern, V&A Foodmarket, Chilled Market at The Range, Reload and many more.

Whether its a restaurant, bar, party, wedding or function, Dave Dale will entertain you with superb professionalism and talent.

Audio: DAVE DALE ROCKIN ALL OVER THE WORLD