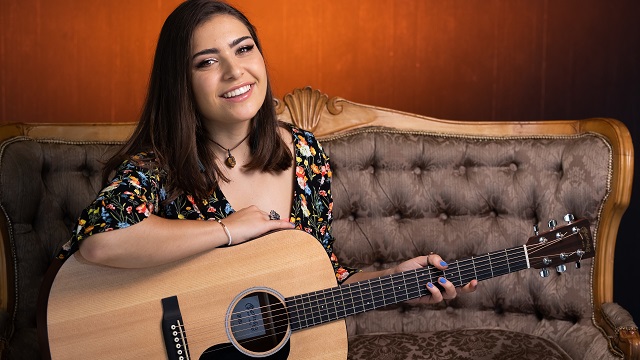 Dani Villé is a singer/songwriter.

She creates her music using her guitar, electric stomp box, harmonica and loop pedal. Dani performs both cover songs (to which she adds her own feel) as well as her own original songs, both in English and Afrikaans.

She has shared the stage with well known artists like Kahn Morbee (The Parlotones), Crosscurrent, Refentse, Elandre and Gian Groen to name a few.