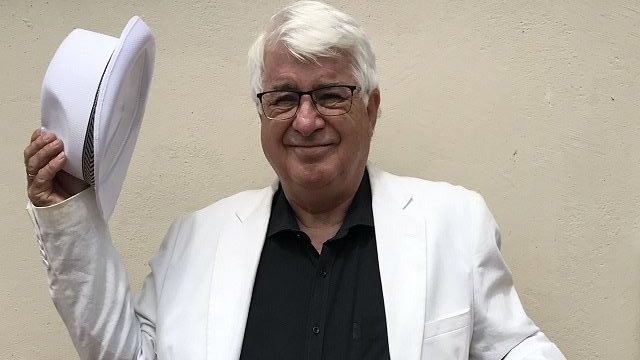 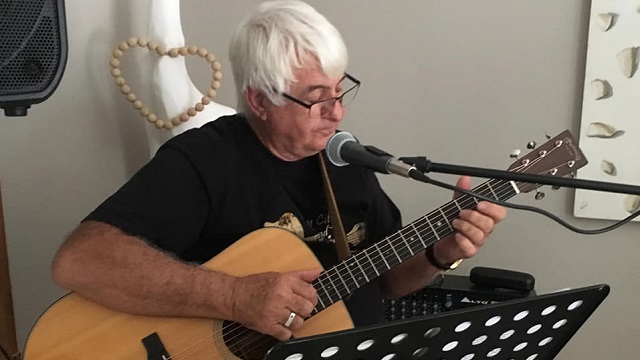 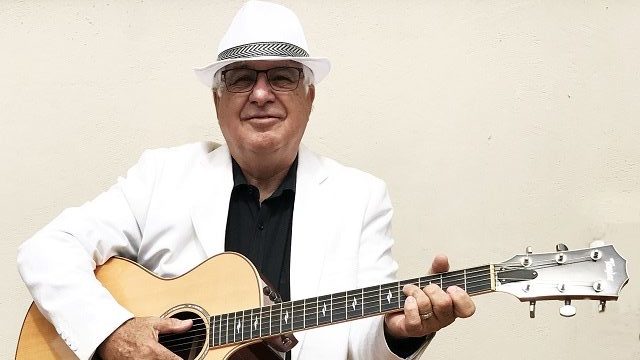 CJ, aka Clinton Jayne has been playing guitar for many years and has performed in Dubai, Bahrain, Saudi Arabia and in Cape Town.

He is a relative new on the scene in Cape Town, because he spent 10 years in the Middle East.

Clinton loves to play the favourites that everyone recognizes from 50’s to modern. He will enchant you with songs that bring back memories from yesteryear, hits of the 60’s, folk, pop and rock songs.

His music can best be described as laid back, lots of fun and relaxing.