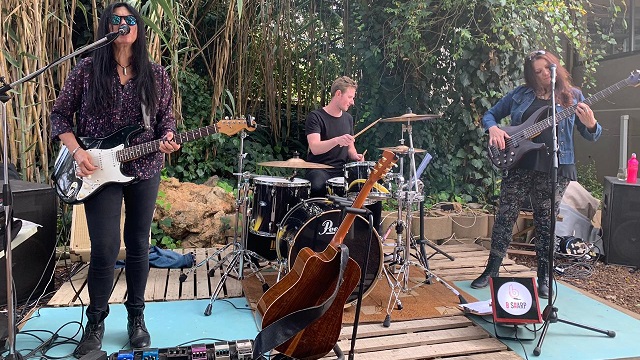 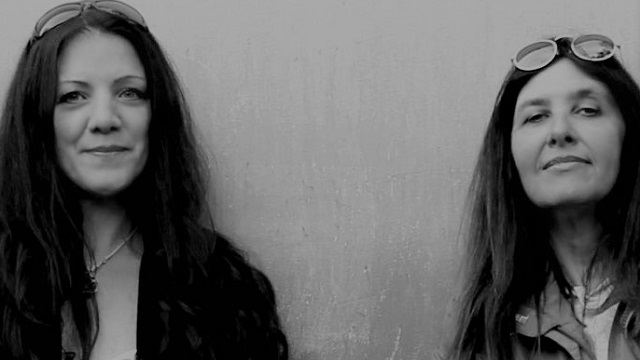 Since their coming together in August of 2017, B S#arp have been on the go non-stop.

This soulful collaboration is Sharon Clifton on guitar & vocals and Di Smith on bass & vocals, they are joined by various session drummers as a trio.

Their versatile style and repertoire spans many genres including rock, folk, jazz, blues and funk.

Their creative talents and passion for music has led to some entertaining and thoughtful songs original songs. They share with the audience personal stories and messages that inspire and uplift. Included in their repertoire are some catchy and tasty covers.

B S#arp released their first Album, “Change”, in November 2017. They took their music on tour through South Africa’s beautiful Garden Route and were enthusiastically received. They have played and and continue to do
so at popular and well-known music venues in and around Cape Town, including Kelvin Grove, Barleycorn
Music Club, Alma Cafe, Signal Gun and Quay Four to name just a few.